Keen to keep up the momentum from last week, I hit the hills again on Sunday.

I was originally planning at least a small one on Sat, as, post-successful-rear-hub-rebuild, is rebuilt my front as well. I’d smashed out one quick test ride, and wanted another.

But there was plenty to sidetrack me, and I ended up not going til around 15:00 on Sunday. Ride up Mill Hill and Truleigh Hill, over to Devils Dyke, and then continued on the SDW until the A23. At this point, I had planned on either continuing on to the Beacon, or looping, but I’d run out of time, so headed back the way I’d come.

Did the ride on Sunday, the longest purely off road ride I’ve done since I started riding 11 months ago.

Got a time of just over 4.5 hours, including a refreshments stop, which I was pretty happy with – an average of 8.6mph. The newly rebuilt rear wheel behaved flawlessly, as did the rest of the bike.

In previous events I’ve always known the route.. particularly the South Downs Way in a day ride. But on this one, although I’d seen the route map, I was relying purely on the direction signs that had been put up, and the marshals.

These were both fantastic, with just one section where some ‘over-keenness’ nearly took me off route. 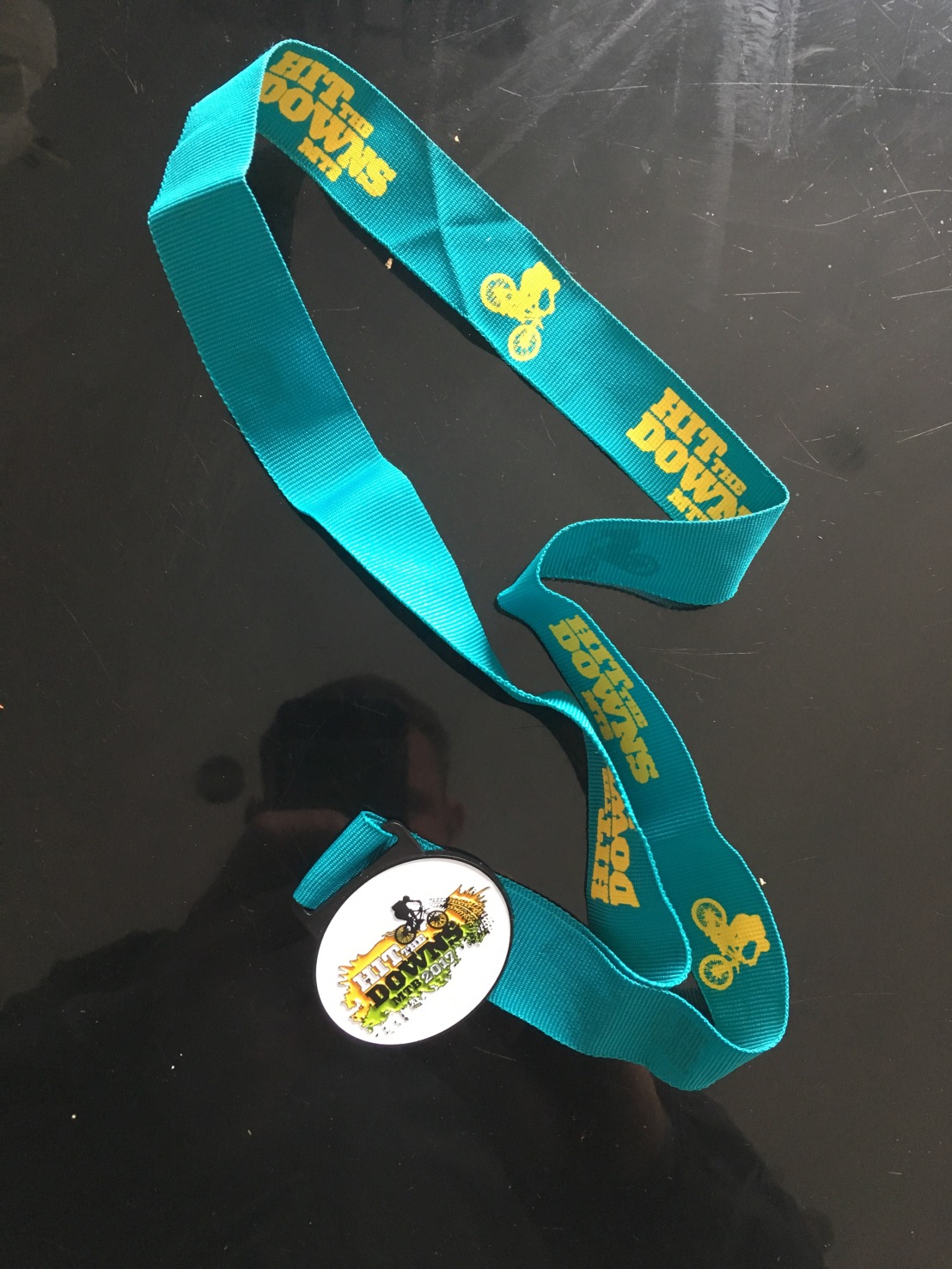 Wow, it’s been a rollercoaster of a week, following a great ride on Monday.

It started with noticing a noise whilst rotating the pedals during cleaning the bike. At a certain point in the rotation there was a very unhealthy sounding creak.

I seemed to come from the cranks. I got the bike up on the stand, and removed the left-hand crank, but then re-traced the source of the noise to be the back end of the drive train.

I took the back wheel off, and then had a lot of trouble removing the cassette. Once done, however, I noticed that part of the freehub body was snapped off, and there was a crack in the body itself. Ouch.

This triggered several hours of trying to find the right part for replacement – no mean feat.

It was incredibly difficult finding a supplier with the part in stock, but eventually I found it on Evans. I went in to the Brighton branch to order it, with delivery date being Wednesday. The next hurdle was getting a tool to fix it – I though a 12mm allen would suffice, as that’s the diameter of the axle, but the axle actually needs to come out to get the part off.

So this made it a 15mm. I confirmed this by watching a Park Tool video on Youtube, where they used a wheel with the exact same SLX hub as mine.

Finding a 15mm Allen / hex is also way harder than it sounds. I went to Halfords, Dockerills and B & Q, and although Dockerills had a 14mm, which I bought ‘just in case’, nowhere could I find a 15mm. It was even difficult to find an Ebay supplier who could deliver NBD / within two days.

I ended up buying one from Ebay with delivery date of 5/5/17, and, as I was extra nervous about it not turning up, also ordered another from Amazon, with guaranteed delivery by 1PM on Friday 5th.

As I write, that has now turned up. The other one hasn’t yet (eeek).

Along the way, I was also able to take the wheel in to M’s Cycles on very short notice, to see if they could do anything. They didn’t have the right tool, so couldn’t sort it, but I was really grateful that they gave it a go, great service. I bought new bearings and also a new cassette from there. Although I’ve only put a couple of hundred miles on the previous SLX cassette that I purchased, I managed to damage the smallest sprocket and the lockring (I won’t be over-torquing the new one!) so just thought it easier to go with a new one.

So tonight I need to reassemble the hub, re-packing the bearings and do a test ride to make sure it’s all good for the Hit The Downs ride on Sunday. I’ll be treasuring my 15mm Allen key!